Officer Team Equality - Pay the Media Chair
86
In terms of fairness within the Officer Team, every Section Chair should be paid, or none of them should. Now, I don’t see a rush to make the Societies Chair or the Action Chair unpaid. This is due to the fact that they have to complete a large number of administrative tasks, and are still supported by an additional member of staff. The Athletic Union has four members of staff and still struggle to complete all the administration.

Whilst I appreciate that every Section of LSU is different, I believe that there is no equality of Sections if one of them has no Sabbatical support. As I stated earlier – they should either all be paid, or none of them should be paid.

LSU Media is the only Section of LSU that has no member of staff that is dedicated to supporting them - and there are no clear intentions from LSU to continue recruitment of an Intern, meaning that this will continue.

Whilst the past two voluntary Chairs have been able to dedicate countless hours to LSU Media and Loughborough Students’ Union, I fear that successive generations of Chairs will not be able to dedicate as much time as they. They have also done so with much cost to their degrees, and mental health, and I do not wish for more Chairs to go through the same. I can therefore understand the argument that could be made to remove the Media Chair role from the Officer Team, but I do not believe that this would be productive in two ways. Firstly, the majority of my time is spent organising Media projects (especially with other sections represented on the Officer Team itself) and supporting my volunteers, and not Officer Team duties which take up little to no time in comparison. Secondly, removing the Media Chair from the Officer Team would severely damage LSU Media and by extension, the Union, as the quality of communication and work completed by LSU Media for the other sections of the Union would be reduced, if not stopped completely. 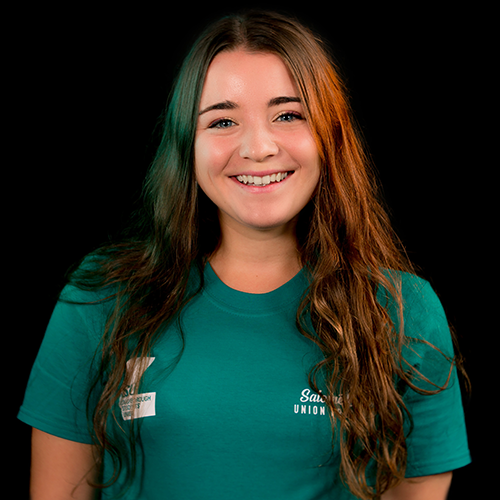 Great Idea! Ensure to campaign for this Idea and we'll see if it reaches the required 50 votes!

The Media chair always works so hard, it's definitely very unfair that they're the only unpaid head. Brilliant campaign!