Founded in 2014 as LSU Darts, LSU Darts & Cue Sports is a unique and hugely successful society that has a lot to offer!

Whether you've never picked up a dart or cue in your life, or you are a regular to the oche/table, LSU Darts & Cue Sports is the perfect place to...

As you can see, LSU Darts & Cue Sports is not just about playing darts/pool and drinking! Throughout the year, there are loads of ways to get involved including; events, socials, matches, practice and even fundraising!

The LSU Darts Championship is an annual darts tournement held in Room 1 at the Loughborough Students Union, in front of a sell out crowd of 400+ students. All members can attempt to qualify for this event, with the best 8/10 facing each other in a knock out tournement to see who is the best.

COULD YOU BE HOLDING THE TROPHY AS THE WINNER NEXT YEAR?

In 2017 Cue Sports was added to the society. Members compete in society tournaments and BUCS Competitions as well as joining the ever increasing number of society socials. 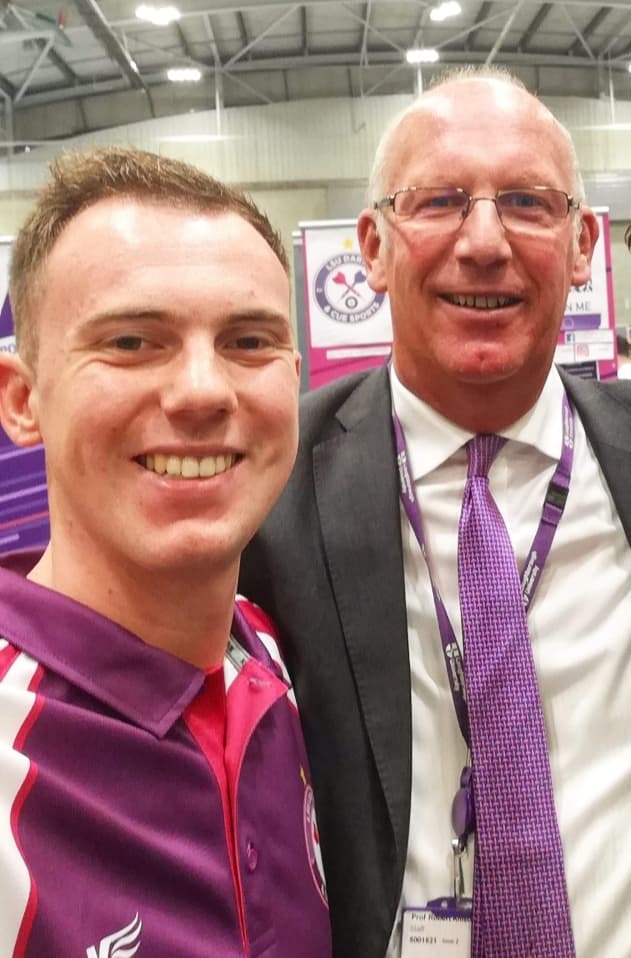 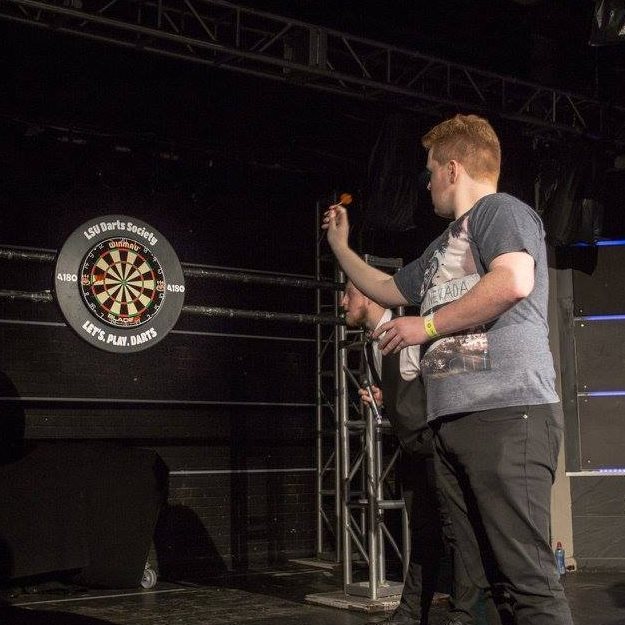 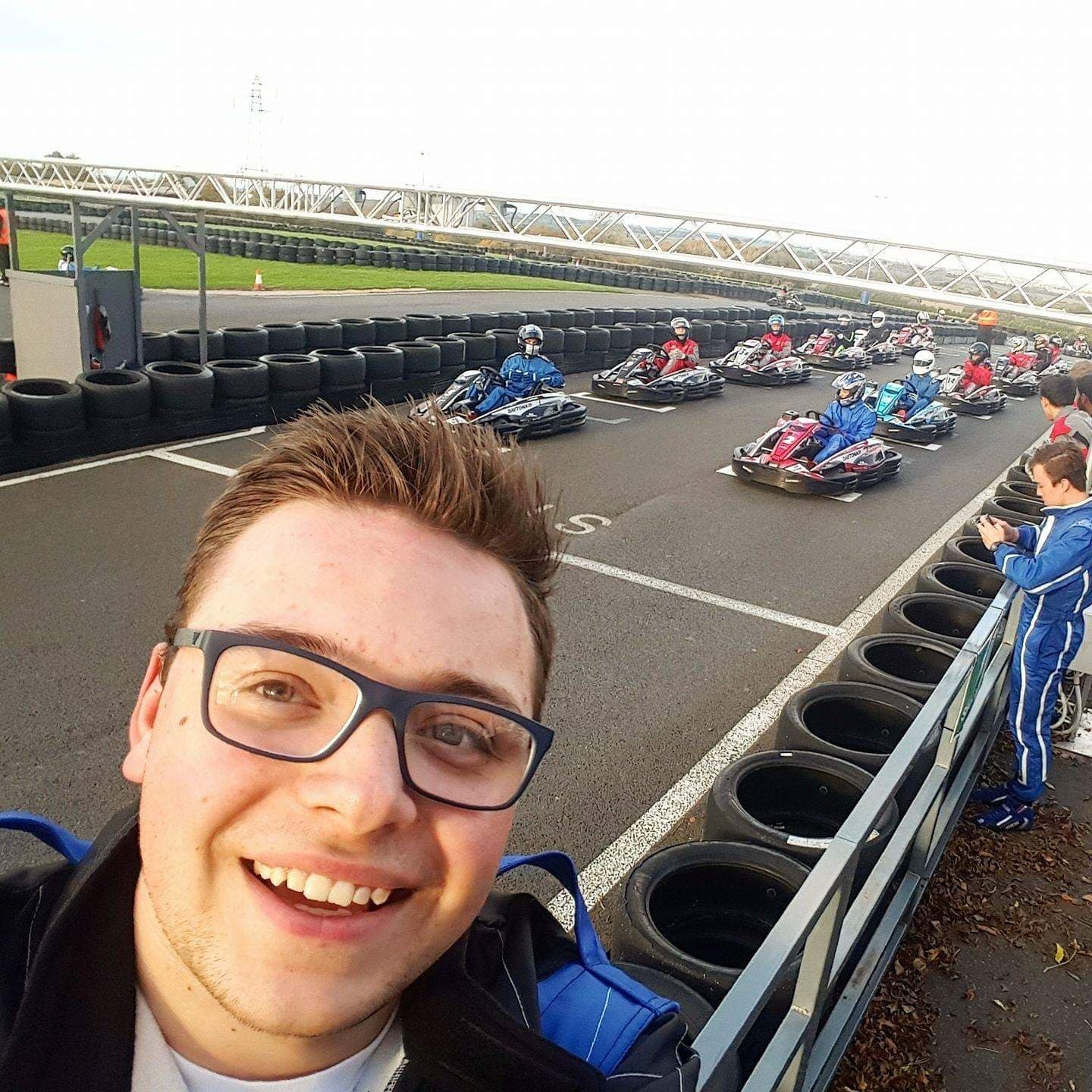 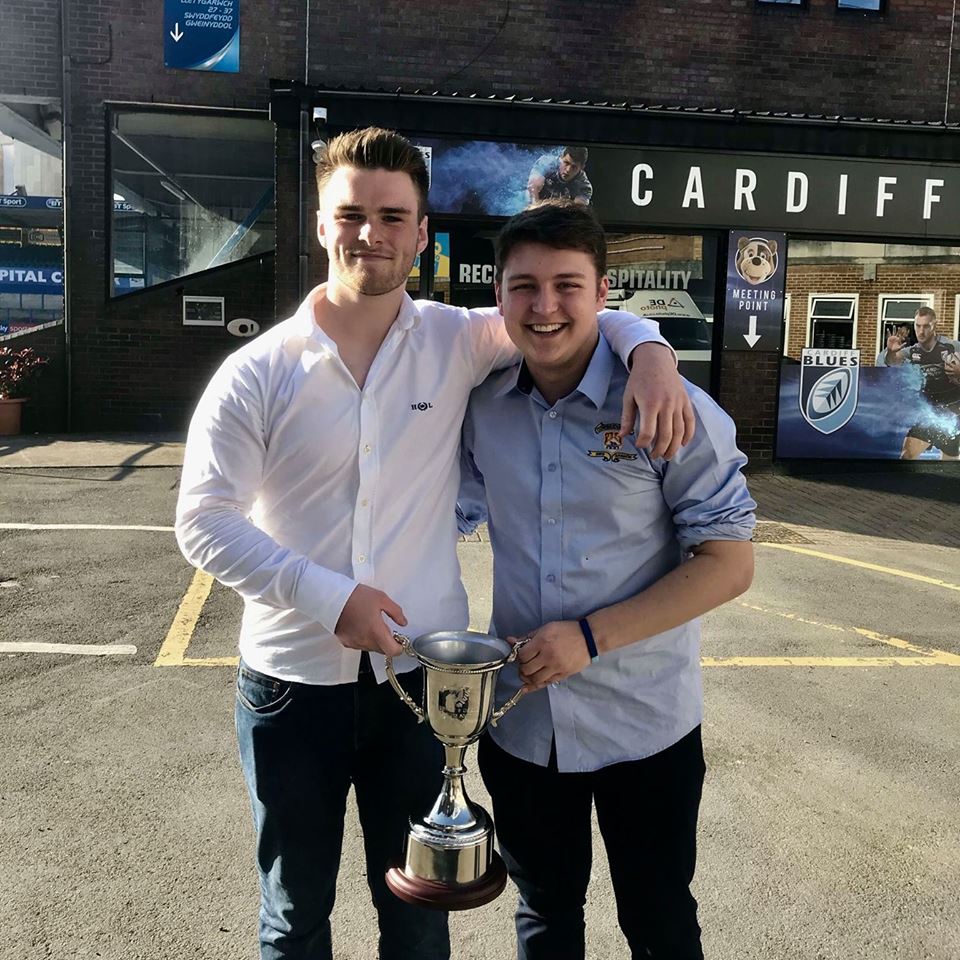 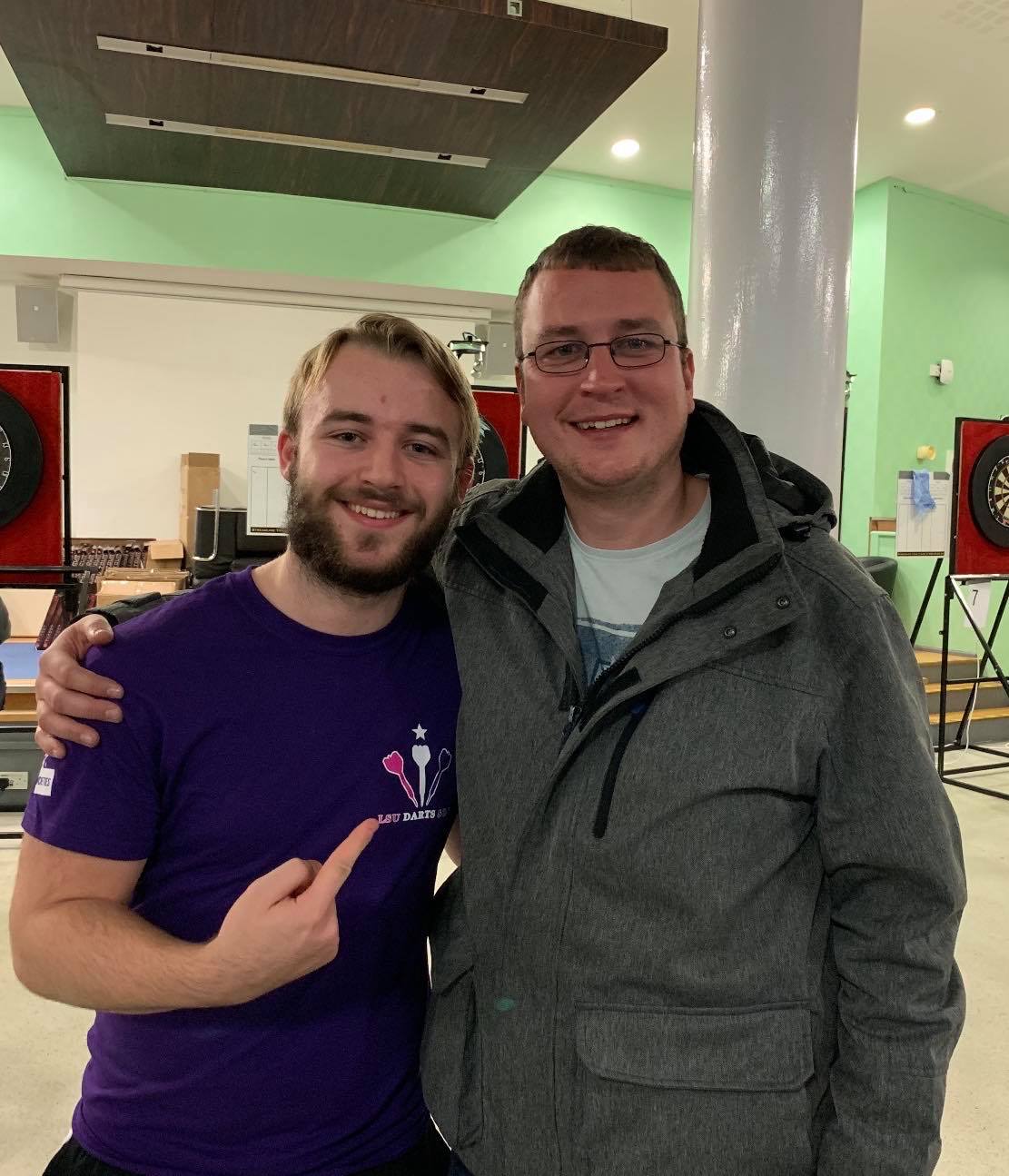